Today’s prompt: Write a piece of prose or poetry that ends with in the end, we were just a moment.

Another interesting prompt with the introduction of a new word, at least in My vocabulary of words is: Honeyfuggle

At first, back in the day, living in Chicago, where everyone was a Democrat, and I thought it was good. It was right back in the 40s-50s and earlier still before my time. As time went on, I witnessed a departure from everything sacred to me. Yet, they still were able to honeyfuggle me! With the fake media, the people of lies. Today, my prayer is not that you who are still deceived will find the Truth, but that the Truth will find you. Now looking back to my life in Chicago, I realize! In the end, we were just a moment!

Quadrille #111 – What’s That Rustling in the Eaves? The word today from dVerse is EAVESDROPPING a post in only 44 words

Happiness is success; but my loss!

… you have a problem!

First our ruin
Next
Our repair
Both from a Tree

Who did you say, won?  Louder 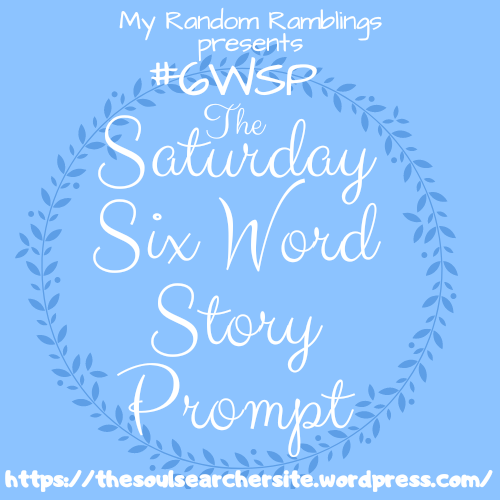 (Continuation of my series beginning here).  Series of why I believe in God.

The story you are about to read now written without exaggeration. For a believer, not a good idea to lie or stretch the truth; it would be equivalent to hammering the nails in the hands of Jesus. I mention this since I hope the following story will always be believed since our family miracle story is one reason I believe in God.

Years ago, my daughter, with her husband, was told they would not conceive, disappointed as they were, they chose to adopt. A miracle itself, it is challenging to adopt babies. However, they successfully adopted not one but two babies, years apart. (Not twins)

When the second child a boy, I will call Denis. Denis was healthy and loving, but after three years, we lost him. He passed away quite suddenly. (Rocky Mountain Spotted Fever) The couple is devasted and confused as to why God allowed this to happen, why take our child?
The sadness that followed, there are no words to describe it. My daughter grieving, asked me who she could pray to intercede for her to God. All she wanted was consolation! A reason to go on living!
I told her to pray to St. Therese of the Child Jesus because her parents lost all their male children, and St. Therese promised that she would help those still living when in her eternity. Her feast day on the Traditional Catholic calendar is Oct. 3. (Vatican II council while adapting to the world changed much of the Traditions one was the removal of some Saints, changes to the calendar of saints sometime in the ’60s.) BTW, Catholics do not worship the Saints; rather, we look to them as an example of their life. We are not praying to the dead; Catholics believe Saints are alive living their eternity.

Trying to brief this long story into a shorter version, I continue.

The family prayed a novena for a consolation to St. Therese. Shortly after that, the Vatican II religion allowed her relics; relics of St. Therese carried throughout the world in 2000, for veneration. My daughter read in the news that these holy relics were coming to a nearby Church. While there, they pressed their loved one’s picture to the relic and asked only for help to get on with their life.

Ten months later, my daughter gave birth to a boy, and to add to the joy; his birthday is on the feast day of St.Therese, Oct.3. Oct.3 on the Tradition Catholic calendar. God in heaven loves the number three. Therefore He graced her with two other children totaling three.

No one will ever take the place of our Saint-Denis, who also has answered many prayers for us. He was only three, but it is a pious belief to imagine the souls who reside in heaven are at the prime age of 33, the period Jesus Christ died for the world.

(Series why I believe in God, to be continued)