A Short story you may have heard a similar version in the past!

Fantango gives us a tease of words to use, this week I placed it into my FSS below in bold letters.

The squeaky wheel gets the oil; oh, I get it! The ones who make the most noise get their way! Don’t forget the grease or oil is slippery! Those who come in contact with it may fall. Reminds me of this proverb:
“A deceitful tongue loveth not truth: and a slippery mouth worketh ruin.”
Proverbs 26:28 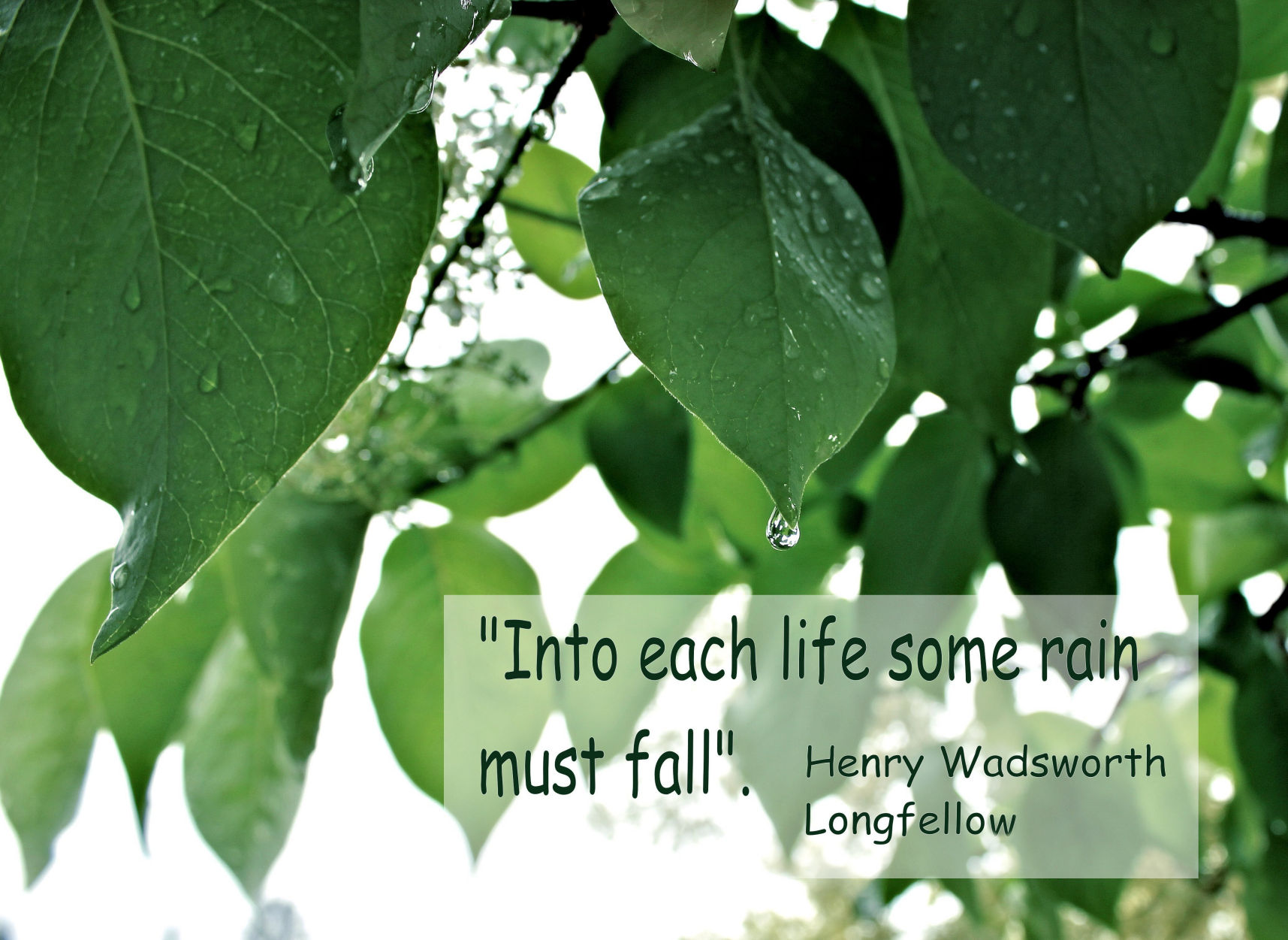 Falling through the trees